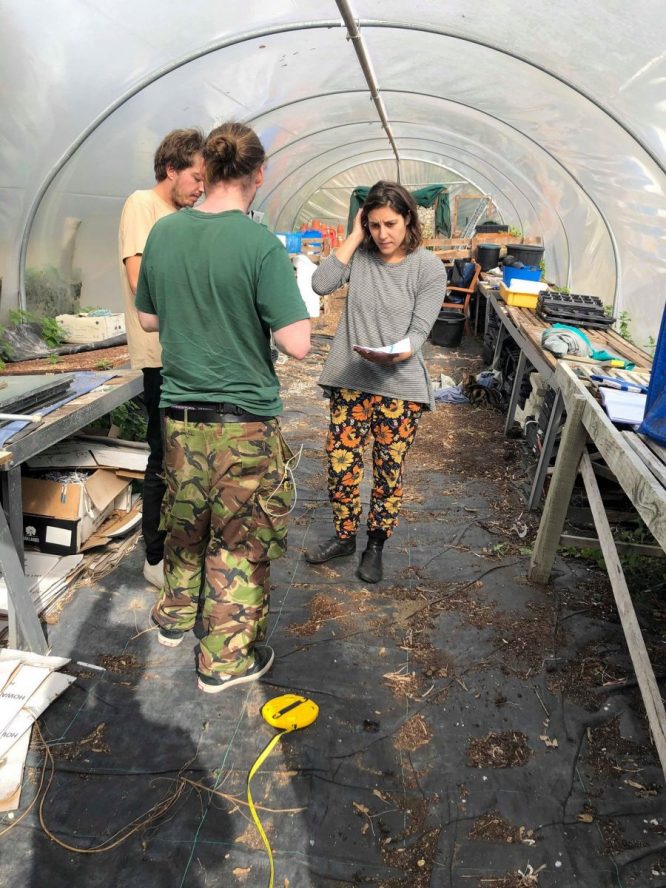 Our Edventure: Start-Up students are making their ideas real this week.

After having recharged our Edventure batteries over the weekend we came into the new week ready to hit the ground running. Having been assigned our roles for the project we began to set out the plan of action for the duration of the remaining weeks. We collaborated group to group and deliberated on how we could begin to piece together the puzzle, each of us being an imperative building block within the process.

A gantt chart was implemented giving us a clear indication of how the final weeks would unwind. The gantt chart offered us clarity on the projection of our plan week to week as well as some transparency on when deadlines would need to be met and when exactly groups would need to collaborate with one another.

Wanting to reach as much of the community as possible the communications team had their work cut out for them this week. They got the ball rolling by contacting the Frome Times and having an article published, highlighting our current project for the local community to read about.

With the three volunteer dates as well as the launch event date now set into stone they began creating an advertisement in order to actively promote them. Following the completion of the advertisement it was put to print ready for distribution. Members from the Edventure team distributed the posters/flyers around Frome and the local community in order to maximise the outreach. The social media teams also began their methods of outreach by sharing the event online via Eventbrite, Facebook, e-flyers, etc.

Meanwhile other members from Edventure got down to brass tacks by visiting the Walled Garden and deciding a plan of action for the poly tunnel design/build. Dimensions and measurements totted up, ideas for the design and build of the polytunnel needing to be deliberated before implementation.

Alongside all of this the fellow Edventure students were preoccupied with their tasks at hand. We had all definitely hit the ground running. By the end of the week the foundations had been laid and the groundwork set. All ready and eager for the first volunteer date hastily approaching as well as the continuation of our pre-determined tasks going forward… However of-course, after some much needed rest over the weekend.