‘I have been coming to Edventure workshops for the last couple of years. They have been key in supporting me to develop my skillsand to connect with a lot of other local people who are making ideas real. These connections have helped me to integrate into the community and I have called on them for support. 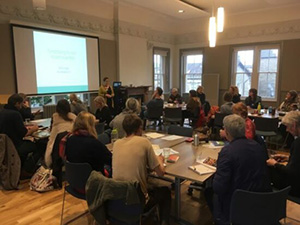 For example, I did the Fundraising workshop last month and there were four connections I made that I am following up with that could be potential future collaborations. The Edventure short courses aren’t just about upskilling but they’re are also the best networking opportunities.

‘The workshops have led me on to bigger and better things with Edventure being the testing ground for my vision and ambitions.  I participated in the Local Entrepreneurs Forum in June and had mentoring to develop my pitch that was really key in fine-tuning the idea. It forced me to get clear about my objectives and think about practical things like registering as a community interest company (CIC). The idea really became concrete when I had to present 5 slides in 5 minutes. 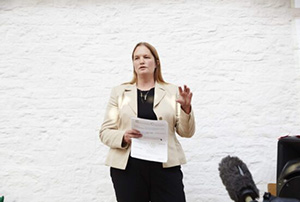 Its was a terrifying thing to do but now my elevator  pitch is down to 60 seconds and I am clear about where I am going.

The LEF gave me a cohort of people who pledged support and it also connected me back to Edventure in terms of the offer to become the client on their Start-Up Course. 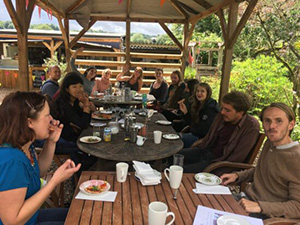 So, I have gone from upskilling to articulating and developing a concrete business and then to implementing it practically with the Start-Up Course. All 3 of those elements have put me in a much stronger position.

For example, I am now submitting funding applications and finding that they’re really solid – my ideas are thought through and I am ticking all the boxes. I was expecting to get maybe 25% of the applications through but I am actually getting to the 2nd stage on about 80%. 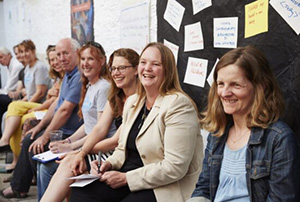 So, I am getting my foot in the door as a direct result of the training, the LEF thought processes and having something tangible to show people as a result of the whole incubation process that has happened with Edventure this year. In addition to some very real and measurable impacts from working with Edventure, the other people I have met and those circular connections are the intangible impacts of Edventures work – I hadn’t fully appreciated those benefits at first but a year on those people are also now running their own projects and I keep connecting and reconnecting with them in all sorts of unexpected ways. From having a vision to becoming a start up CIC Edventures incubation process has been absolutely outstanding.’ 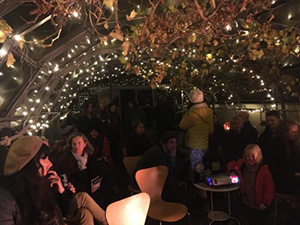 For details of The Plant Nursery at the Walled Garden at Mells, please click here. 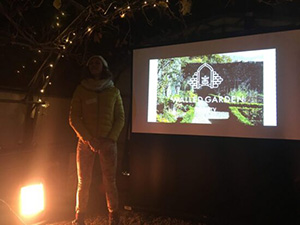 Nursery at The Walled Garden at Mells Launch Presentation

This site uses Akismet to reduce spam. Learn how your comment data is processed.